The first project I was involved with at 4J Studios. I helped to build and test the 3 Fallout Battle Maps which were released for Minecraft Console Edition’s Mini Game mode. We rebuilt well-known locations found in the Fallout games and turned them into closed arenas which players could fight in.

I designed and implemented redstone traps which were used throughout the maps. In addition, I also worked with XML documentation to modify the spawn and loot locations on the maps. 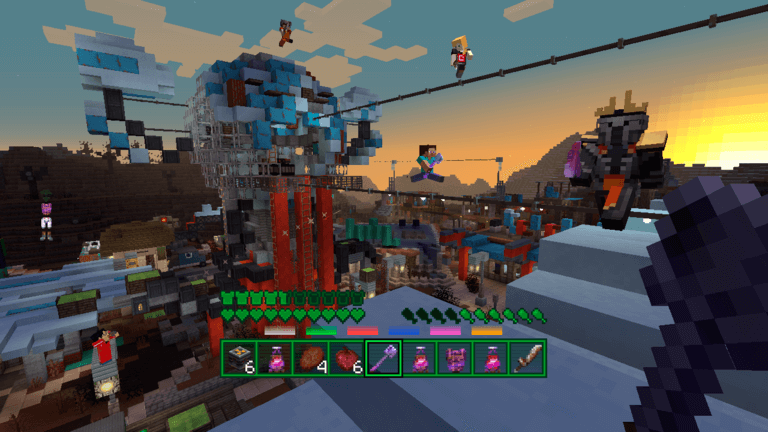 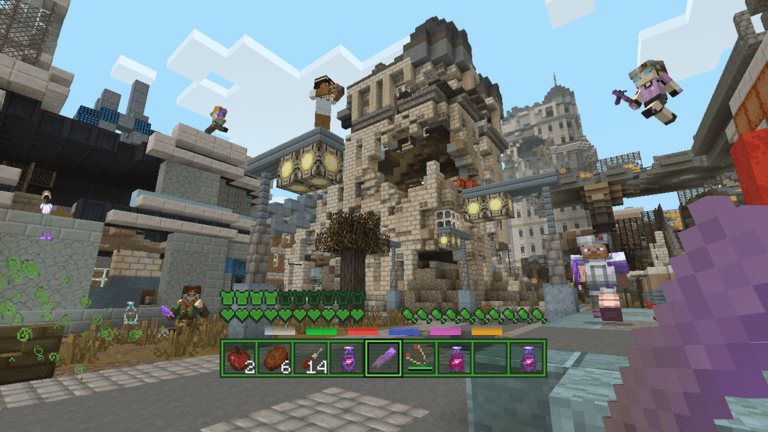 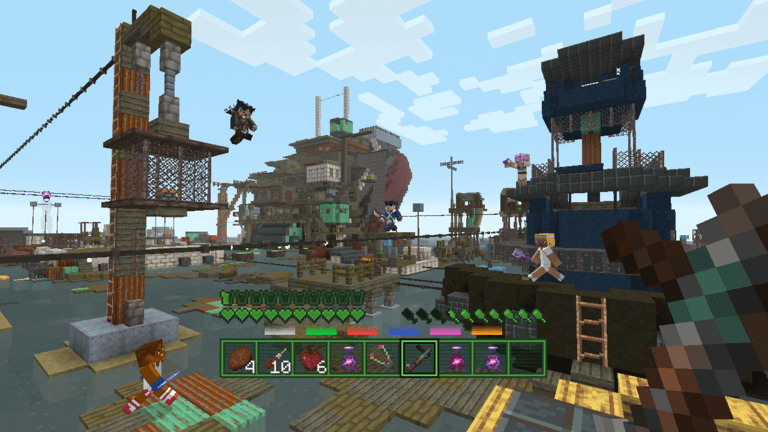