Looking at Other Rigs – Continued

I have collected a number of rigs to look at. Some of which I have used to animate and some just to see how they function. I will list some of these rigs here and some of their identifying features. 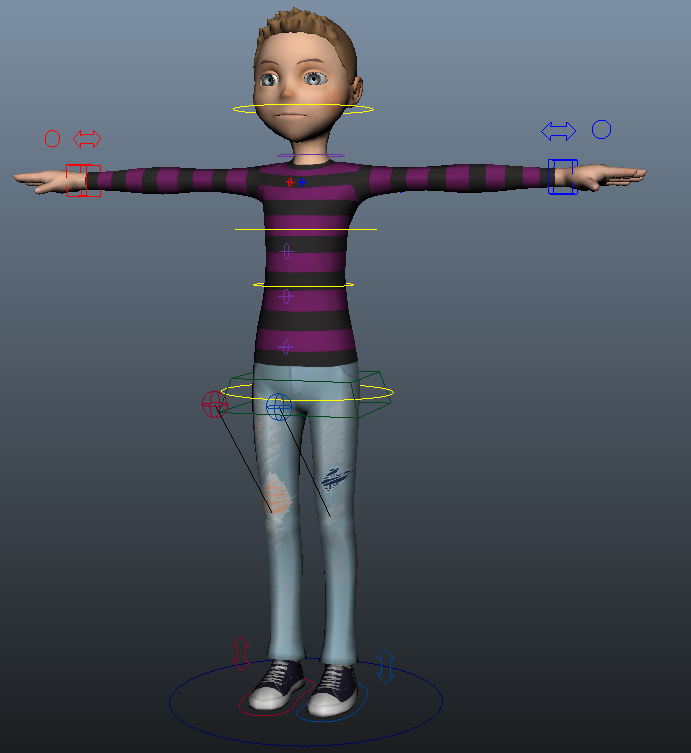 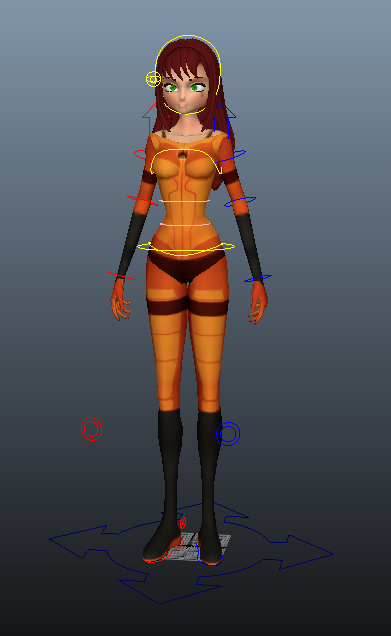 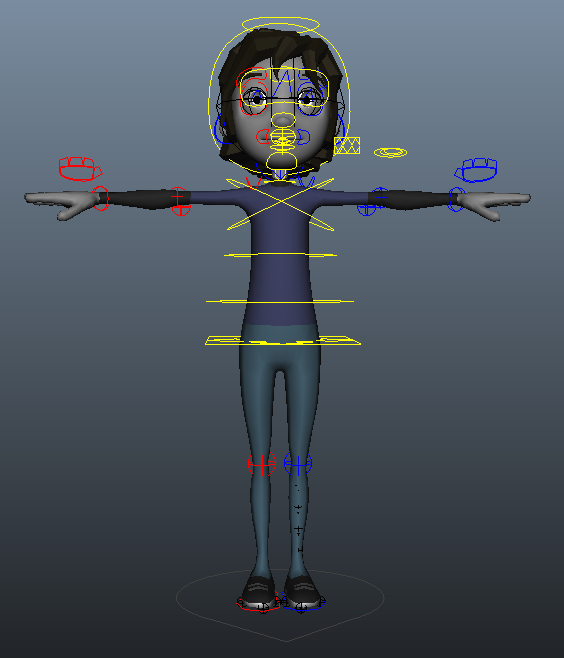