The scripting tool has been coming along nicely. I’ve coded most of the main features. The tool can now create the two different control shape types and positions them in the correct position. It will also pull in the radius from the input box. 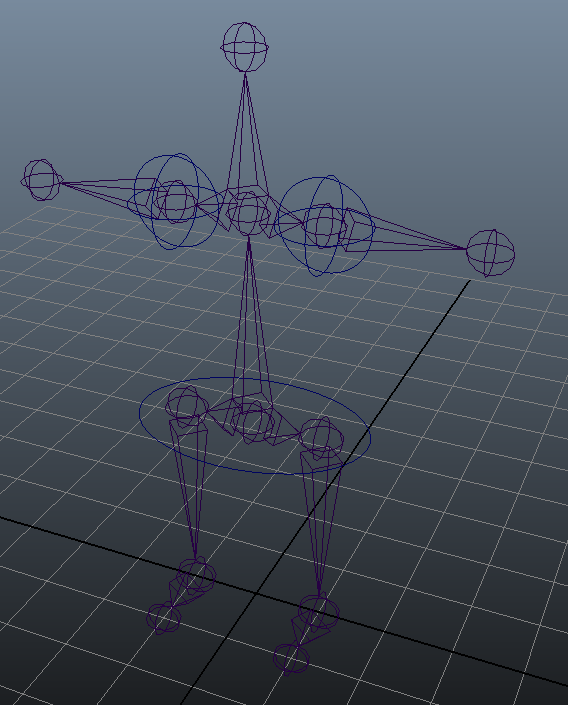 To get the radius to be read properly I had to query the textField and convert the text to a float.

The control shape is also appropriately named using the name from the selected joint following the same procedure as the script we used in class.

I’ve now began adding in the functionality for the optional attributes. For the custom name override when the check box is not selected you are unable to type in the text box. When you check the check box you can type in a custom name for your controller and it will override the automatic name. I debated whether to have the prefix be required or not but decided if the joints are required to be named then the user should be familiar with the prefixes to include it in the name.

I initially managed to get the custom name function working for each individual control shape I was getting a “variable referenced before assigned” error and this was due to the if statement where I was reading the check_name_value, current_ctrl_shape was referenced in both the if and else statements so I had to initialise current_ctrl_shape for it to work.