I’ve looked at planetary bodies and atmospheric effects, another idea was to go closer in and explore the creation of a ground level scene of an alien planet or hostile, out-of-the-way environment. The project would be slightly more focused on expressing how that scene feels. If you were to place yourself at the scene I’d want to create the necessary particles and atmosphere to say the following things:

Many sci-fi films use these visual techniques very well, some will use most or all of them and others will put them aside for more emphasis on the contents or character of the environment. As this would be a visual effects project I’d want to concern myself more with the fluids and particles side of the scene.

I re-looked at some films which build an environment scene with the elements I am researching. One example is from Prometheus. I was most impressed at the initial landing scene where the planet is introduced. The cloud levels vary all over from very high clouds to middle level storm clouds and ever looming ground fog. It sets the scene as being a very different place from earth and all the elements together do point to a different atmosphere but not so different to be deadly. I found a nice visual effects breakdown which does have more compositing elements but is useful:

One of my all time favourite movie franchises is The Chronicles of Riddick, in each movie a different planet is visited, each with its own unique feature. In The Chronicles Riddick (second movie) there is a planet which is very close to its sun which turns daytime hours into flaming no-go zone. Although a little dated there are some neat things in the scene, the way the air mirages with the heat and the steam are enough to tell us its hot. The wall of fireballs is a bit gimmicky but awesome to watch.

Interstellar is the latest big sci-fi movie so I feel obliged to give it a mention. Interstellar visits a few planets with one being an icy lifeless planet. I think its done very well, the clouds are very calm and cover the sky leaving it a white scene. There is a constant light snowfall which says it all. I was particularly interested in the way the blizzard seems to hover over the planets surface which I think is also partly a release of ice from the surface. I’d also like to give Avatar an honourable mention, you’d think the planet of Pandora would come to mind for a project like this but it doesn’t particularly cover what I am exploring. What Pandora does great is the content of the environment (the plantlife, the floating mountains, the terrain) but doesn’t particularly focus on the elements I want to explore. It does do a very good job of the clouds, there are a lot of fine light mist-like clouds which really emphasise how “airy” the air was, hinting at a more fuller and dense atmosphere. 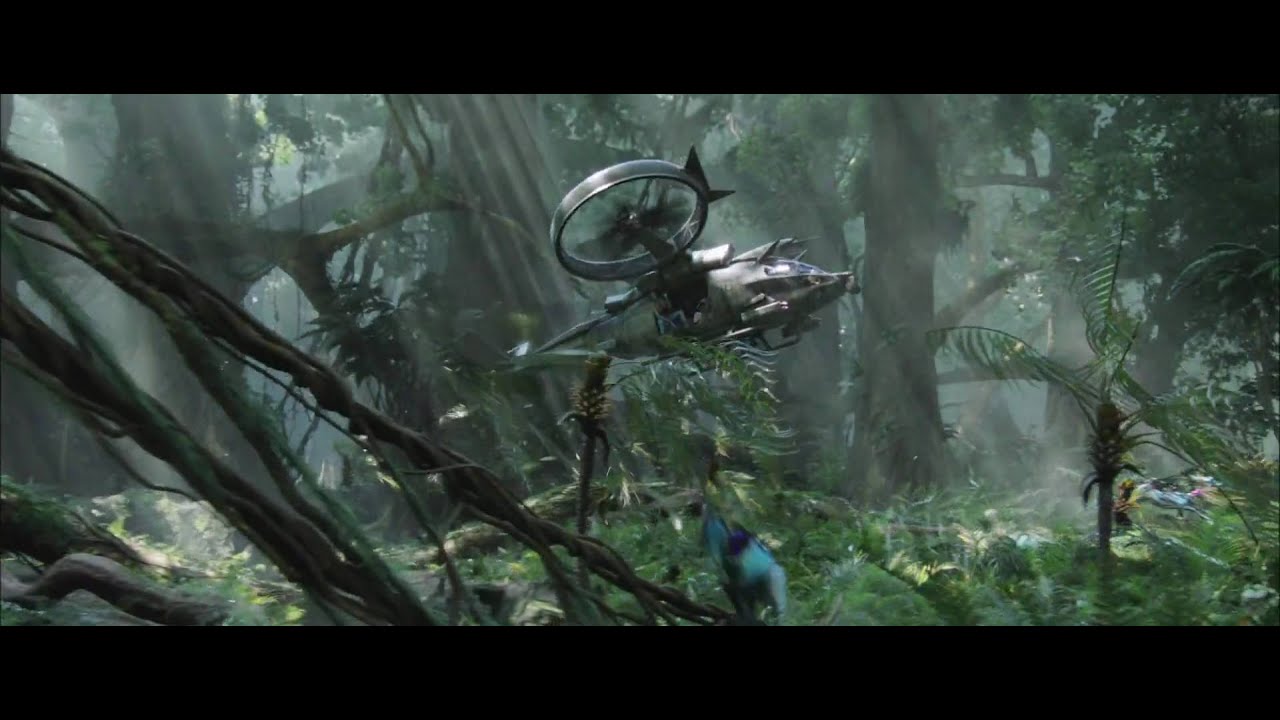 The following tutorials demonstrate some of the effects I may want to explore with for this type of scene: