As the Abertay Digital Graduate Show is coming up, I want to consider the way I will present my work in further detail. We were recently given access to the computer interface software, a Flash based frame that allows members of the public to easily access work.

I’ve got to consider what work I will be displaying both digitally and physically. On the digital interface I’ll of course have my final animated outcome. I will also want to include some of the timelapses I’ve created as they are often interesting to the public who will then understand how stop motion is produced. When working with stop motion you only build what the camera sees as over building is a waste of time as it won’t be seen. Many stop motion behind the scenes like to show what the audience doesn’t see as it allows them to see that behind the magic there is a lot of work going on.

I’ve had a look at how stop motion animations are displayed in various exhibitions. There’s a common tendency to show off some of the practical assets that were used in the animations such as characters, props and parts of sets. They also like to show cross sections of the camera showing off the armature beneath or the multiple faces or armatures required to pull of a shot. I think people like to see behind the scenes stuff. Speaking from experience its fascinating to see how things are made and look off-camera, that will be the focal point of my own display. 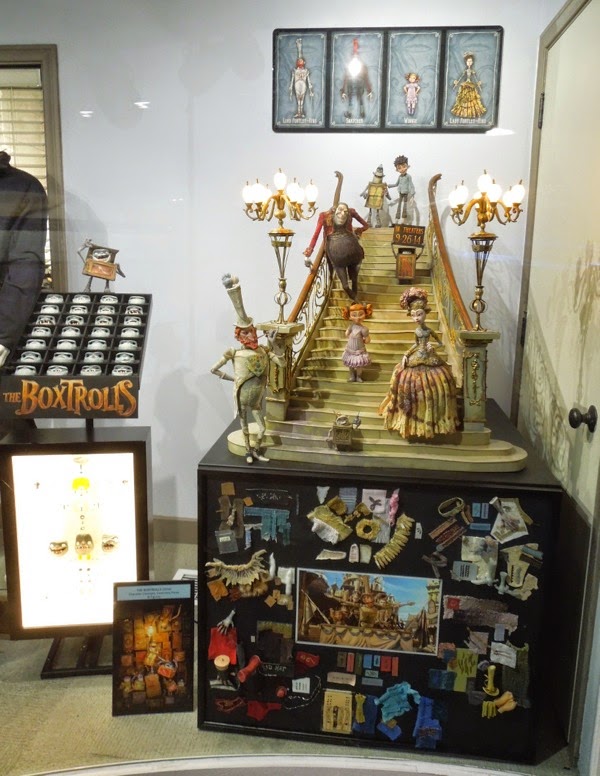 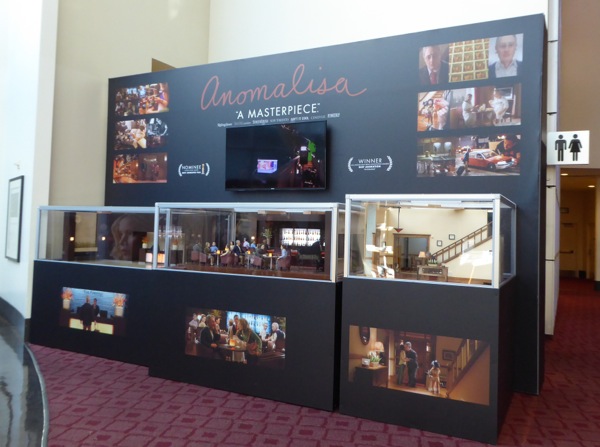 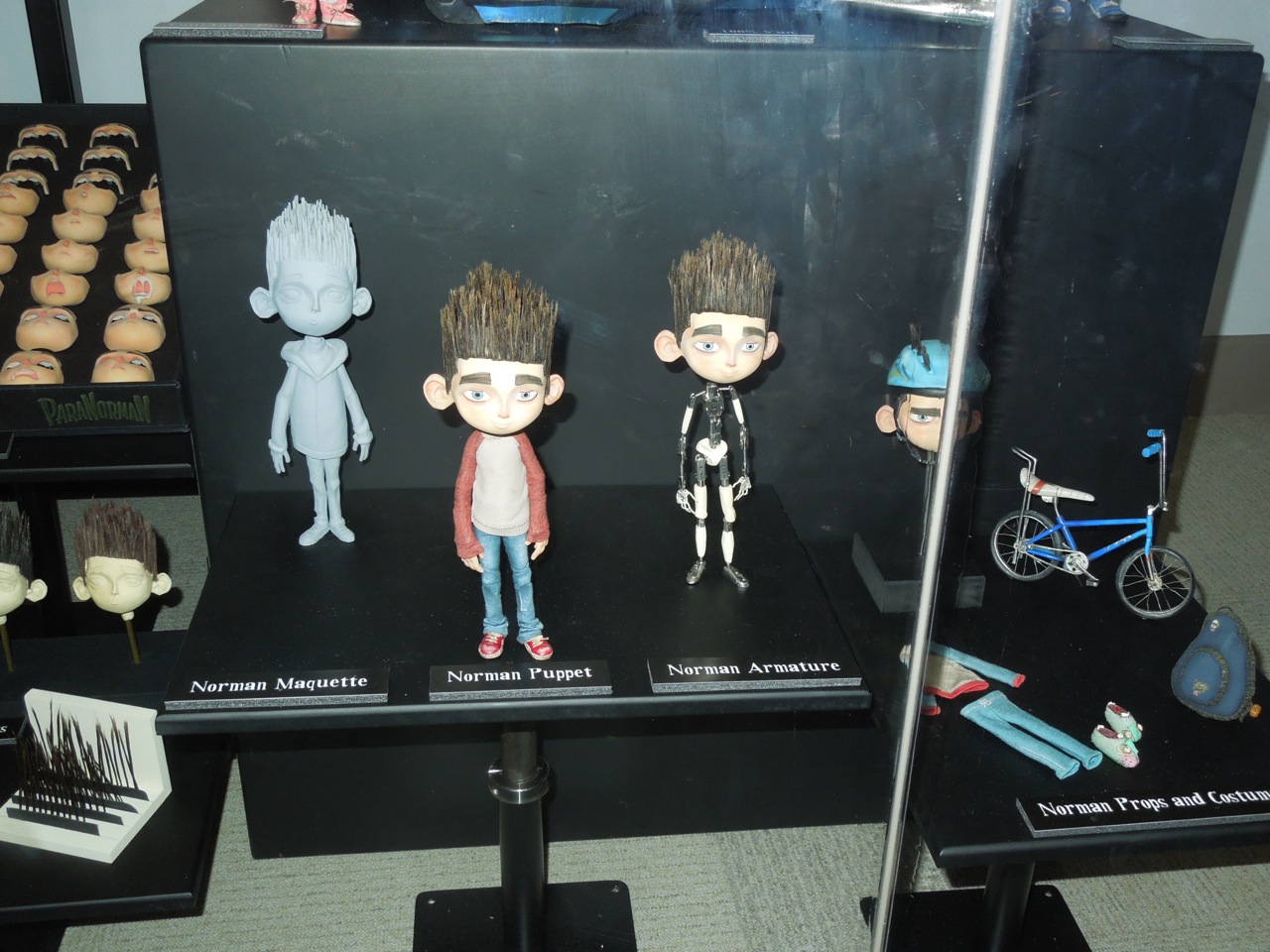 I don’t have a particularly complex set so I may or may not choose to display that at the Graduate Show. I am debating on including parts of my set but it’d require to be cut in order to fit the plinth. Alternatively I can just remove the props from it and set those up. The set in my opinion looks better on camera than off camera.

The characters on the other hand will definitely be on show. With the plinth I’ve requested I’ll be able to display a few characters. I will definitely include the wire armature and depending on the outcome of the animation I may choose to display him with clay moulded onto him. I want to show off a few different characters from throughout the year so I’ll likely also include the Rover from the Rover Exploration animation, and a clay monster either from the Global Game Jam project or Poking a Clay Monster animation. The way I display these characters and their poses will depend on the physical space I have available, I will work out the best arrangement during the setup time. Printed name tags to contextualise what they were used for will also be appropriate.

Unlike some other art projects, I feel like I can only research so much when it comes to the display of my work. A bulk of it is digital content so a lot of interaction will be through the computer or my tablet. I feel the tablet is important as its more approachable, people can hold it in their hands and quickly pass it along if the main PC is currently in use. What I can mainly focus on is drawing people in to my booth so the physical artifacts I have on display and my poster design will be the main designed aspect of my exposition.